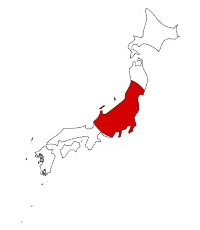 Just like English, words have no gender. Knowing Japanese will help learn Korean as the grammar is similar, although Chinese is very different.